It's been 3 months since we departed from Nairobi. 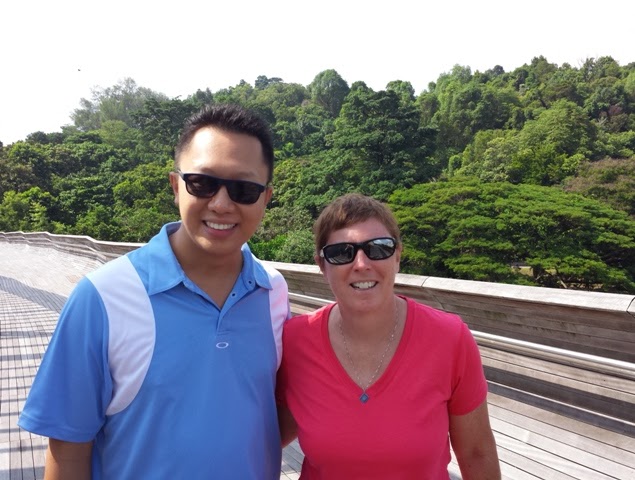 It is about 3 months since my return from Kenya, CSC is not just a one month assignment where individuals like my team from 12 different countries meet and complete our assignments and…end of story. We established sincere friendships, in our context, global sincere friendships.

Since the day I bid farewell one by one to our team, I was wondering when we will meet again. Today, I am fortunate to meet Jackie who is here in Singapore for an IBM’s event. It is a bonus that Jackie invited another IBMer along. He is Jack from IBM Netherlands on his first time to Singapore. 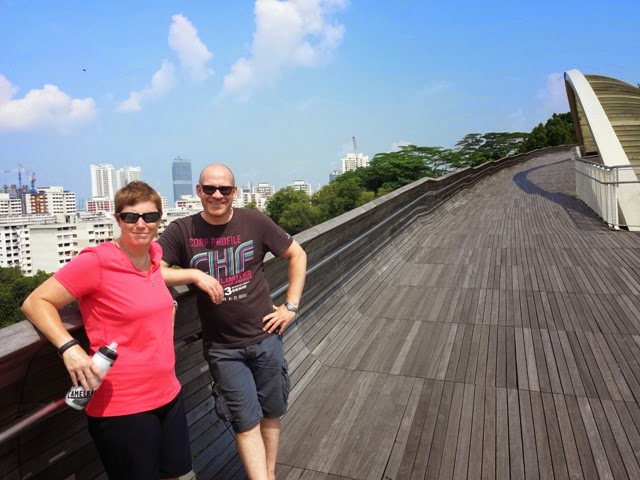 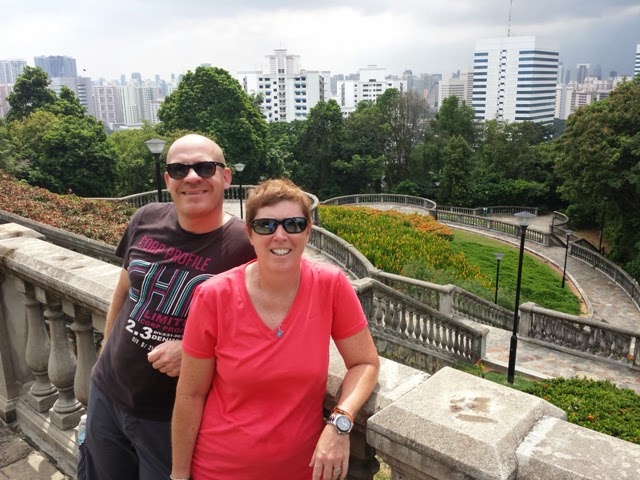 With jet lag setting in for Jackie and minimal hours of sleep last night, we started trekking from Henderson Waves to Mount Faber Park and Telok Blangah Hill Park.

The weather in Singapore is hot, sunny and humid. If you take closer look, you can see the weather changes within minutes with thunder clouds on the photo above. 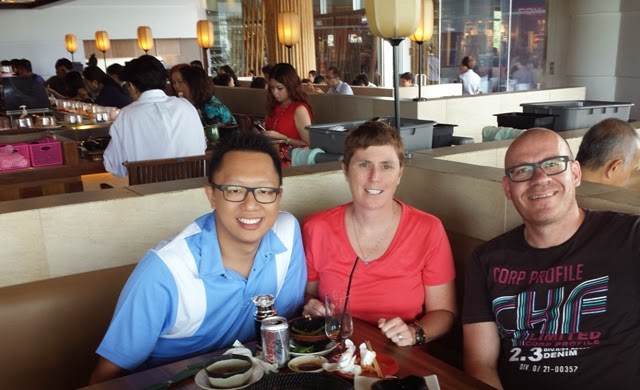 Food - Something that cannot be missed. We had Japanese lunch at Sushi Tei with "Salmon Mentai" being the most delicious. We went for local desert at Bukit Merah View Hawker Centre. Jackie had "Cheng Teng" while Jack and myself had "Chendol".


It has been a great pleasure to enjoy a mini reunion with Jackie and also meeting new friends from IBM. To my 13 other fellow CSCers from Kenya 8, I am waiting =)

This morning around 7 am many of our team will leave for a short trip to the Masai Mara. Others will fly home today or leave during the day for other destinations like the Serengeti or South Africa. And one of us will stay in Nairobi for 2 more days before going to Masai Mara as well.

After diner at the Carnivore, Dominic sang us a farewell song last night while we were sitting at the pool. We all joined for the chorus.

It has been a great month. Can't believe it's already behind us and that it now will be a memory to share. 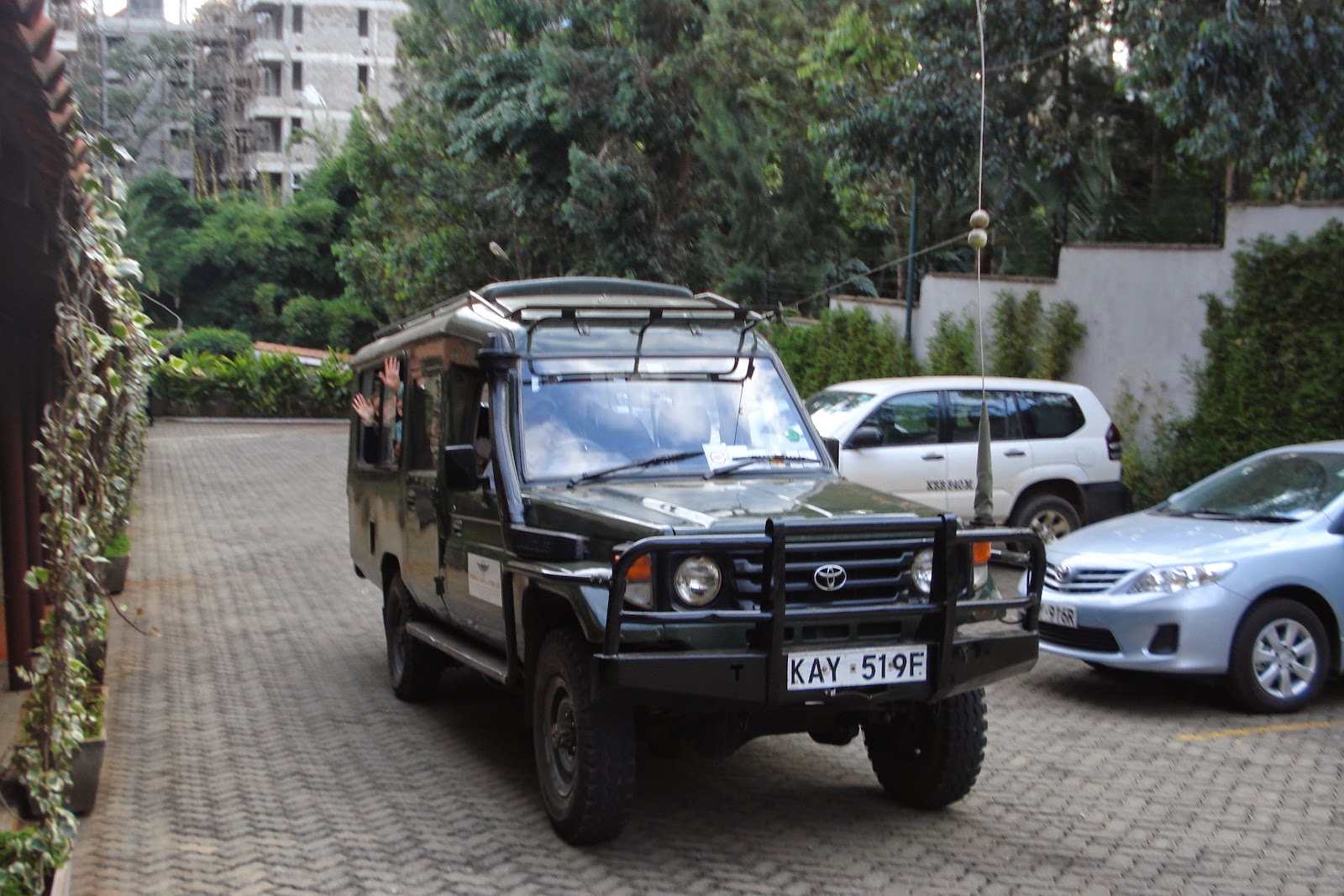 Planning for this week:
So we have to make the best of these last days. Tonight we'll eat together, making snacks and desserts from our home countries using Kenyan ingredients. So they might taste a bit differently. But it will be fun!

I'm bringing Dutch Gouda cheese, bought here locally. Not exactly this one, but still it's about 1 kilo of cheese. 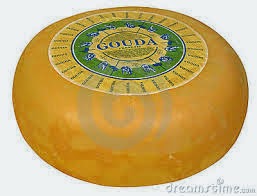 #ibmcsc kenya
Posted by Unknown at 23:53 No comments: 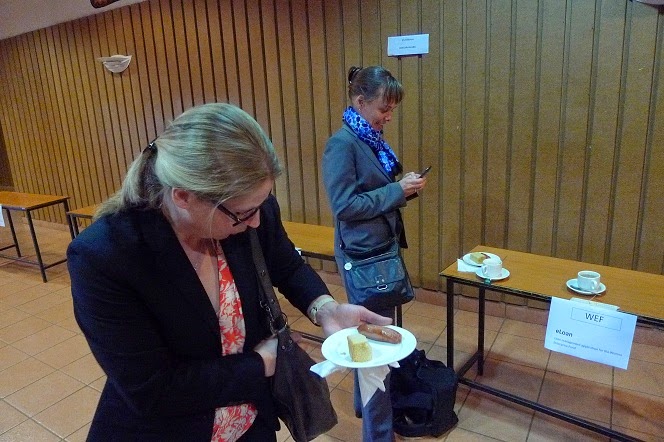 
Coming back from the beautiful and serene national park of Amboseli to noisy and polluted Nairobi was quite a dramatic shift. However, we had a very interesting week ahead of us, doing field research and meeting people. Finally, the week would end with a special community visit, so we really couldn’t complain!
Monday 12th: Interviews and meetings at the clients. We sweated in our suits as it was a nice, hot and sunny day!
In the evening, the travel agency came to brief us on the following weekend’s trip to Hell’s Gate Park/Mount Longonot, Lake Naivasha and Lake Nakuru. This trip is very special since all 15 of us are joining. When we got back to our rooms, we could listen to our evening lullaby, the occasional growling of the watch dog.  The security industry is huge, for example between us and the outside world, we have a bedroom lock, apartment lock, a gate to the hallway, a security guard accompanied by the watch dog, regular fence topped up with electric fence and razor wire, and two security guards at the gate.


Tuesday 13th: More interviews and meetings, which allowed our teams to see and visit different sides of Nairobi and its surroundings. One thing is common though, everywhere you go, there is a church. Kenya’s population is around 80% Christian and it is amazing how many churches there can be even in the smallest area. And when people go to the church on Sunday, it can apparently be a whole day event.
Wednesday 14th:  Morning started with the usual taxi drama. One team’s taxi (KAAA) had gone to their destination instead of the pick-up point and they were over half an hour behind their schedule. The other taxi was simply late for 25 minutes, no confusion or anything, just being on Kenyan time, which has become a bit of a joke among us. Most people have heard about the mañana mentality, and the Kenyan counterpart for that is definitely “Hakuna matata” (= no worries) combined with “polepole” (= slowly). In the afternoon, our team interviewed Kenyatta University. On our way there, we witnessed someone riding a bike in the middle of the six lane Thika highway, a donkey grazing on the roundabout and 2 guys riding camels on the same motorway.


In the evening Muriuki Mureithi from our local NGO partner Digital Opportunity Trust visited us with his three daughters. We had ordered take-out Chinese, and Mildred Otsieno from the local IBM office also joined us with her two sons. We ended up having an impromptu cultural exchange evening part 2, as we all wanted to share some souvenirs or treats with our visitors. Good times!
Thursday 15th: Taxi confusion continued, one team had taken another team’s taxi as theirs didn’t show up, and getting a replacement for the WEF team took forever. Another difficulty is that addresses contain only the street name and often a building name, such as “Uchumi House”. Obviously the driver doesn’t know all the houses (nor streets for that matter) so the customer will have to know enough to give some common cues, such as “it’s close to the Serena Hotel”. My taxi came 35 minutes late and took me to the wrong place. I had planned on being really early and finally got to the place 25 minutes late. Nobody cared, except me.

In the evening we had a simple dinner in house and experienced the daily routine: burning of grass in the yards, creating heavy smoke and making it impossible to keep the room windows open. We haven’t been able to figure out why it's necessary, but it is definitely the signature scent of our apartment.


Friday 16th: Morning started with, you won’t believe this, taxi not showing up. Who knew! We had gotten a confirmation for 2 taxis, but the office had thought that “it must be a mistake” and sent only one.
After some morning interviews/meetings, it was time to rush back to the apartments, change into something more comfortable, and head out to Jacaranda school for our community visit! Jacaranda school for mentally handicapped children is doing amazing work in teaching the kids on different levels basic life skills and vocational skills. We were assigned to four teams and we played games outside with the kids on the school yard. Later the kids performed songs and dances and even put up a great fashion show! We responded with the Jambo song which we had practiced together. The afternoon was so much fun and we all made great memories that day! 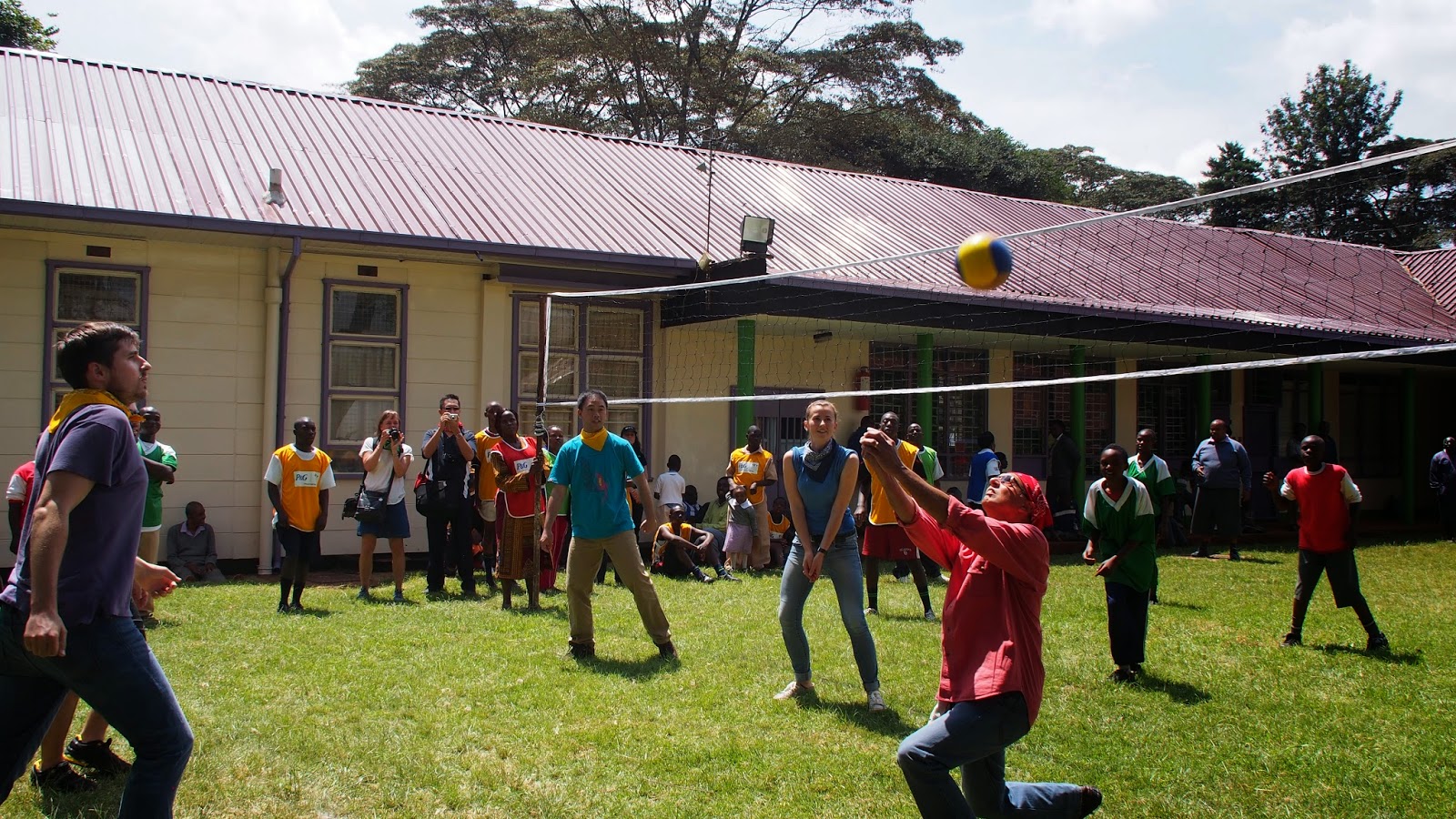 The evening had a slightly serious ending, as we heard that there had been two terrorist attacks in Nairobi. Conveniently, the electricity and thereby also the internet was down at our residence, as there had been a long power outage, so we were depending on some scattered information we could receive from our worried families. We had planned a nice Friday evening dinner among the girls in a downtown Italian Trattoria, but we were told to stay in our residence due to the high security risk. We ended up ordering pizza instead, hoping that our lock-up would not be permanent and we wouldn’t get this sad news for the third time during our stay.

#ibmcsc kenya
Posted by Unknown at 12:01 No comments: 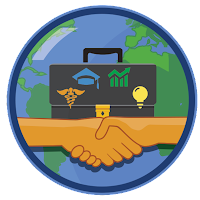